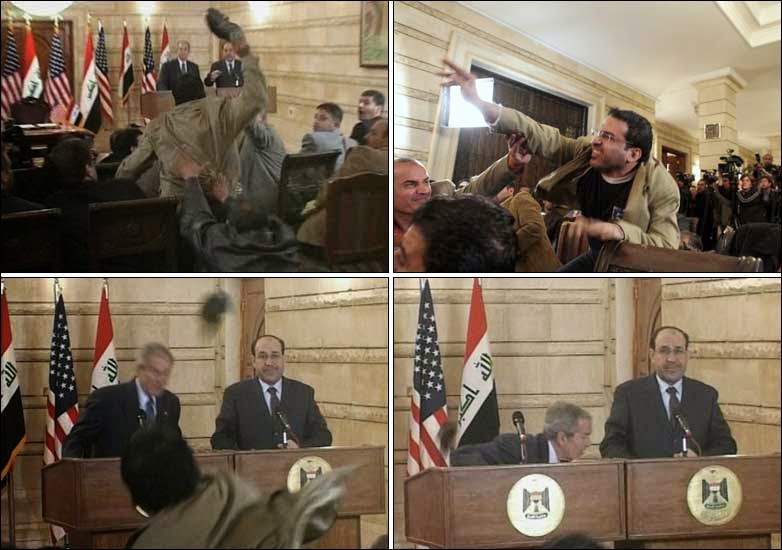 As tensions between the U.S. and Russia remain at an all time high comparable to that of the Cold War, it seems that strong-armed Putin has had just about enough of Obama’s petty nuisances. Several analysts have recently speculated that to put Obama in his place once and for all, Putin was set to release evidence (i.e. satellite imagery) in his position that revealed the 9/11 terror attacks as an inside job.
These so called “inside jobs” are better known as false-flag attacks in which they were specifically and strategically designed so as to deceive the public into thinking something that isn’t true. In other words, U.S. officials would plan and execute an attack on America and its people that would look as though a certain enemy entity had carried out the atrocity.

This is only the case when America has proven interests in the homeland of the attributed group. As many have explained before, from both sides of the aisle, the United States had a heavy oil interest and is thought to have been the motive for the alleged false flag attacks.
Several documented cases have been exposed showing that this would be nothing new in the military realm of America in the pursuit of selfish interest. That being the case, it appears as though the rest of the world is growing tired of the impact America is having as it carries out its agenda.
In an effort to expose the government for what it is doing – killing Americans in an effort to invade elsewhere, and then killing nationals wherever they go – some have threatened to leak military details exposing America’s atrocities. The most recent of speculation has fallen upon Putin as he is said to have certain satellite images that prove, beyond a shadow of a doubt, that America was complicit in a false flag attack.
Supposedly demonstrating that the 9/11 attacks were carried out by American officials – well, you could imagine the repercussions. All faith and trust in government would disintegrate, riots would break out in the streets and perhaps a civil uprising would commence.

That being said, imagine what America would look like upon the world stage. An easy target for Muslim extremists or maybe a takeover by a foreign competing superpower? Although these scenarios may be a stretch, you could see how other forces could easily take advantage of such a situation.
What do you guys think – could Putin have such evidence in his possession? Could this be why Obama has gone so soft on Putin throughout the past month – perhaps he was blackmailed? Let us know what you think of this in a comment below.
sumber:worldtruth.
Tapi kenapa sekarang semakin kuat terasa bahangnya..!
Lu Fikir La Sendiri!!!
Posted by PUTRA MERDEKA at 8:09 PG