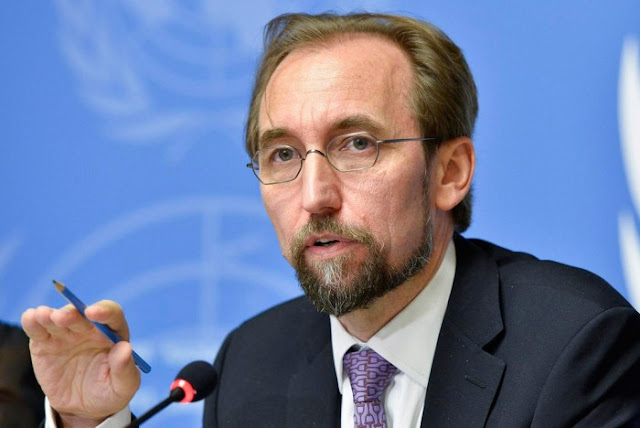 In Malaysia, democratic space continues to be limited, with the government applying “sedition” and other charges to an ever-widening circle of journalists, human rights defenders, political opponents and critical voices.
The enactment of the Prevention of Terrorist Act and the National Security Council Act, without proper human rights safeguards, and without transparent and consultative process, is also a matter of concern.
The imprisonment of a former opposition leader, Anwar Ibrahim – whose detention has been ruled arbitrary by the Working Group on Arbitrary Detention – is emblematic of a broader democratic malaise.