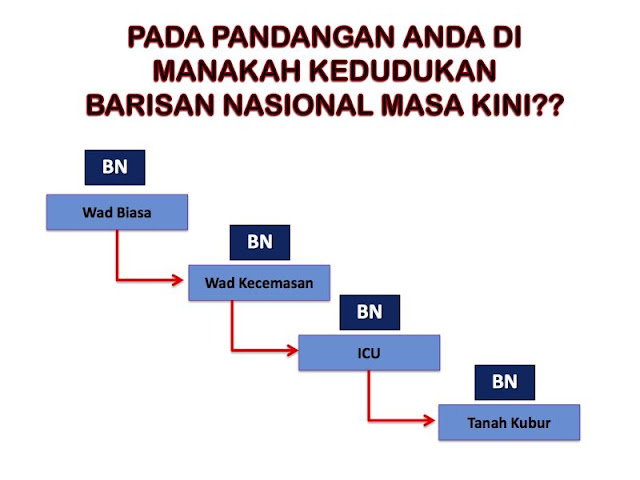 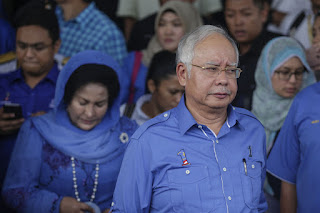 Posted by PUTRA MERDEKA at 7:19 PTG