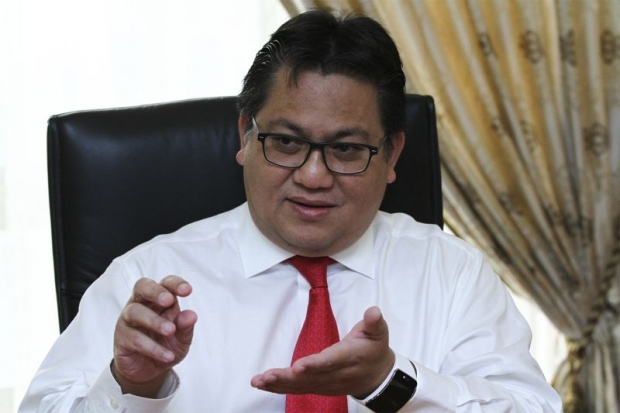 PUTRAJAYA, Aug 21 — Barisan Nasional (BN) faces a real risk of losing its two-thirds majority in the state assembly of Johor, Umno’s birthplace, in the next general election amid the 1Malaysia Development Berhad (1MDB) controversy, the party’s federal lawmaker Datuk Nur Jazlan Mohamed has warned.
The Pulai MP who was promoted to be deputy home minister last month said he did not foresee a return of the Chinese vote to the ruling coalition and noted that the Malay electorate’s support for Umno was up in the air now, possibly worsened by a split in the Malay nationalist party after Johor-born Tan Sri Muhyiddin Yassin was dropped as deputy prime minister.
“That will make Johor no longer a fixed deposit state,” Nur Jazlan told Malay Mail Online in an interview at his new office in the Home Ministry here earlier this week.
“At the end of the day, I don't think the Chinese are coming back because of the 1MDB thing. The Malays are now an unknown factor — how they will react.
“The Malays strongly support Umno in Johor, but if they become emotional, angry,” he trailed off, but then pointed out that such an incident had happened before in 1990, where vexed members jumped parties and voted against the government.
.themalaymailonline.
Itu ayat depan rakyat dan ahli UMNO..! tapi bila depan boss....!!!
Lu FIkir La Sendiri!!!
Posted by PUTRA MERDEKA at 11:19 PTG