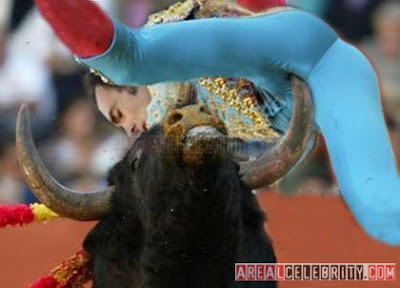 Rosmah was supposed to receive the award for her exemplary work with the PERMATA foundation.
Posted by PUTRA MERDEKA at 1:09 PTG