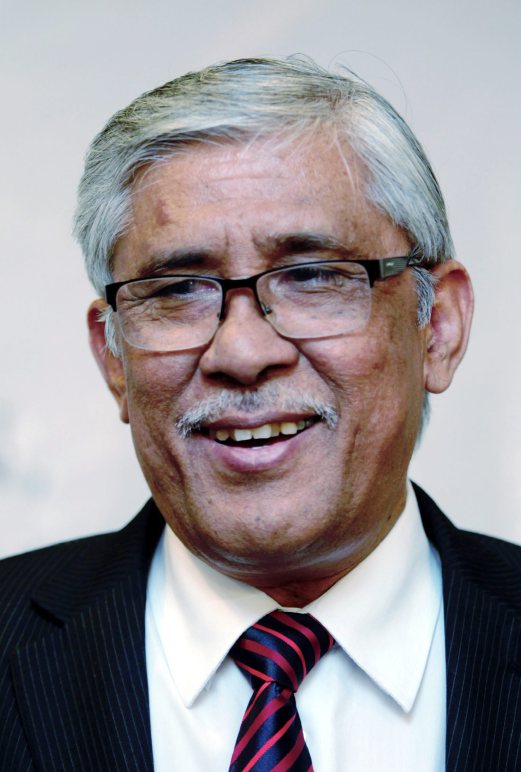 MACC: We are not challenging AG's authority BY NST ONLINE -

The Malaysian Anti-Corruption Commission today said it had taken note of the advice and recommendations made by the commission's Operations Review Panel on its investigation into issues related to SRC International and the RM2.6bil donation.

MACC Chief Commissioner Tan Sri Abu Kassim Mohamed, in a statement tonight, said he also hoped that certain quarters do not misinterpret it as the commission challenging the authority of the Attorney-General. The advice and recommendations, he said, were made during the panel's 29th meeting yesterday.

"I hope the matter isn't misinterpreted by any quarters as challenging the authority of the Attorney-General. "I would like to stress that as per Article 145(3) of the Federal Constitution, the powers of prosecution falls under the Attorney-General," he said.

Abu Kassim also refuted media reports that the government would abolish the two independent panels which oversee the commission's operations. He said the government is in the midst of appointing new panel members for the two bodies, which are the ORP and the Consultation and Corruption Prevention Panel.

Both panels, he said, were established under the MACC Act 2009. "The government is in the process of appointing new panel members for the new term," he said.