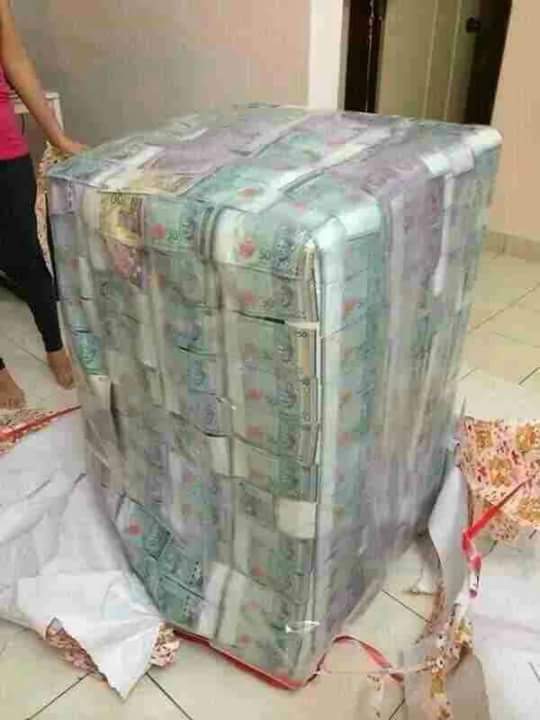 Founder and editor of whistleblower website Sarawak Report (SR) Clare Rewcastle-Brown has questioned Prime Minister Datuk Seri Najib Razak’s failure to explain from the very beginning that the RM2.6 billion found in his accounts had come from “donors” and not from 1Malaysia Development Berhad (1MDB) as previously suspected.
Defending SR’s reports on the funds, the Sarawak-born British journalist pointed out they had been based on information obtained from the investigation on 1MDB, which she said had suggested the possibility of a link between Najib and money from the troubled state investor.
“Gosh! How come the PM didn’t clear all that up immediately on Day 1 then? What we said was that the information had come from the investigation, because it was believed by investigators to be linked.
“How else would we have obtained it?” she wrote in an email reply to Malay Mail Online yesterday.
Rewcastle-Brown also suggested that these donors come forward and reveal their identities.
The London-based journalist did not contest the conclusion that the RM2.6 billion had not come from 1MDB although she noted that it was made by the Malaysian Anti-Corruption Commission (MACC) after the series of arrests of some of the agency’s own leading investigators.
“People can reach their own conclusion about this latest MACC statement,” she added.
She went on to question the purpose of the donation, saying that if it had been used as suspected for Barisan Nasional’s Election 2013 campaign, the ruling pact would have broken election laws by exceeding the legal limit for political funding.
Yesterday, former prime minister Tun Dr Mahathir Mohamad had made a similar point in his blog.
Rewcastle-Brown also took a swipe at Najib, asking him if it was okay for “white foreigners” to influence to outcome of the federal polls, after alleging that the funds had originated from an Abu Dhabi bank.
Last weekend, Najib had said in a speech during an Umno divisional meeting that “white people” should stay out of Malaysia’s administrative affairs.
As an example, the prime minister had singled out Rewcastle-Brown’s whistleblower site.
Other than SR, several other international media organisations have written extensively on 1MDB and Najib’s alleged involvement in the state owned fund.
An article by the Wall Street Journal (WSJ) recently claimed that US$700 million (RM2.6 billion) was funnelled through 1MDB into Najib’s private account.
Najib has not directly denied the claim, but has repeatedly said that he has never taken 1MDB money for personal gain.
A special government task force comprising officials from the Attorney-General’s Chambers, the MACC, Bank Negara Malaysia and the police was set up to investigate the allegations in WSJ.
Some of the key investigators from the task force however have been hauled up by the police for a separate investigation on information leaks.
sumber