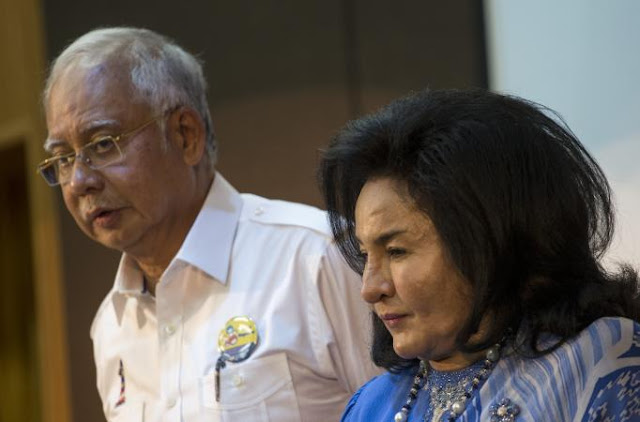 When Will Malaysia Hold Its Next Election?

A look at the speculation that the country may hold early polls before it needs to in 2018.
Malaysia’s next general election must be held only by mid-2018, which is still just under two years away. But that hasn’t stopped observers from speculating about whether the country’s embattled prime minister, Najib Razak, might call for early snap polls.
Rumors of an early election have gained momentum in the past month or so, with some arguing that polls could be held as early as March 2017 and others saying that it could be closer to the middle of next year.
The idea of holding early elections rests on the idea that Najib and his supporters perceive his political position as being stronger now than it will be within the next year or two relative to a weak opposition.
Despite being implicated in a high-profile, ever-deepening corruption scandal linked to debt-ridden state investment fund 1Malaysia Development Berhad (1MDB), Najib has in fact weathered the challenge well thus far, moving ruthlessly to undermine his opponents by any means necessary and consolidate his support through the patronage politics that govern UMNO (See: “After the Scandal: What’s Next for Malaysia”). Indeed, for some, this is as good as it gets for Najib given what he has had to face.
Meanwhile, Malaysia’s opposition remains divided and in disarray for now, with the splitting up of the Pakatan Rakyat coalition and its former opposition leader Anwar Ibrahim behind bars. But with the formation of Parti Pribumi Bersatu (Bersatu for short) by former Malaysian premier Mahathir Mohammad and Najib’s ousted deputy prime minister Muhyiddin Yassin, the opposition against Najib could begin to rise. Muhyiddin himself has been talking about the formation of a new alliance by the end of 2016 as more UMNO members begin to jump ship, though that has been dismissed by some as wishful thinking.
Given these realities, some argue that the longer Najib waits to hold elections, the more he has to lose and a less his chances he will have of winning. The stakes are arguably higher than they have ever been for both Najib as well as UMNO, given the fact that the ruling coalition has lost its much-prized two-thirds majority in the last two polls and even lost the popular vote to the opposition the last time around.
Even so, it is worth keeping in mind that the aforementioned factors underlying the speculation are closer to subjective perceptions than they are objective realities. If Najib believes that his current position is not as strong as it could be, especially with the country’s gloomy economic outlook, he could view an extra few months as an opportunity to improve on his record. And if he does not see the opposition as being as much of a potential threat as some are making it out to be, then he may think that he can hold the election further out. In making these decisions, Najib and his team will have to weigh the full set of perceived opportunities and threats.
One should also emphasize that while observers do have enough grounds for informed speculation about the election date based on general factors, Najib and his team will naturally have a more granular understanding of some of the specifics, from forecasts about its electoral fortunes in various constituencies to the number of potential defections within UMNO. Those specifics will inform their decision about when to hold polls equally if not more so than the general factors often cited in the chattering classes.
Najib, for his part, continues to be coy about whether there might be an early election, saying this week during his trip to Germany that a decision on polls would not be based on any single factor. As predictable and unsatisfactory as that response might be, it is worth keeping in mind that it also has the benefit of being true.
thediplomat
Mana mahu lari???
Lu Fikir La Sendiri!!! 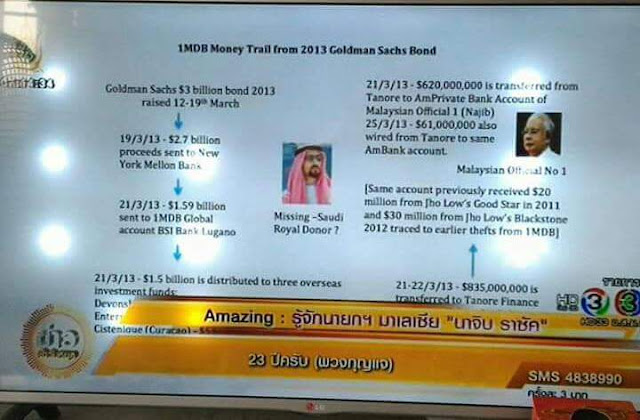