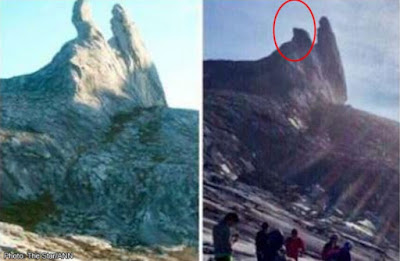 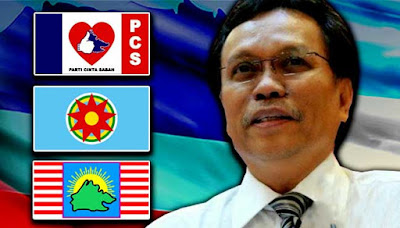 United Sabah Alliance says 'go through us' for partnership against Barisan Nasional.

Three Sabah opposition parties are to hold firm with their United Sabah Alliance as the new Parti Warisan Sabah seeks an electoral partner to take on the Barisan Nasional.
The alliance comprises Parti Cinta Sabah led by Wilfred Bumburing; Sabah STAR headed by Jeffrey Kitingan; and Sabah Progressive Party, led by Yong Teck Lee.
Bumburing told reporters in Kota Kinabalu today that “if any of the new local party wants to work with us, it must be through the alliance”.
His comment was made in response to talk that Parti Warisan Sabah was seeking a partnership with one of the alliance members.
“We (the alliance) have worked for two years together. We cannot sacrifice that to new players. They have to respect our unity if they want to work with us,” Bumburing said, according to Star Online.
The new Parti Warisan Sabah was formed by former Umno supreme council member Mohd Shafie Apdal, who is MP for Semporna. Former Sabah PKR chairman and Lajim Ukin is also believed to be setting up his own local-based party.
hsumber